Coroners and their deputies must be either lawyers (solicitors or barristers) or medical practitioners of at least five years' qualification.

They are accountable to the High Court and to the Lord Chancellor.

Her Majesty's Coroners are independent judicial officers in England and Wales. They are appointed and financed by local authorities.

Under the Coroner and Justice Act 2009, a medical practitioner of 5 years experience will no longer be accepted as a basic qualification to apply to become a coroner - so that removes some of the competition.

When someone dies the death has to be registered. If a registered medical practitioner is able to sign a medical certificate of the cause of death in a form acceptable to the Registrar of Deaths (giving a medical cause that is regarded as 'natural'), the death will usually be registered and there will be no referral to HM Coroner.

In all other circumstances, the death will be reported to the coroner, either by the Registrar of Deaths or by others, such as a doctor, police officer or family member.

Coroners must inquire into deaths reported to them if the death was violent, unnatural, or sudden and of unknown cause, or if the person died in prison, police custody or similar circumstances.

A coroner normally has jurisdiction relating to a death only if the body is physically in their district. It doesn't matter where the death occurred, but where the body is now.

The coroner may have to inquire into deaths that occurred abroad if the body is returned to England.

If someone dies in England but the body is to be taken abroad, the coroner must be informed so that an "Out of England" certificate can be issued.

A Coroner's inquest is an inquiry, held in open court, to which witnesses are called to give evidence about the death in question. Inquests do not establish if anyone was at fault or to blame for deaths.

As lawyers know, matters of culpability will only be pursued in separate civil or criminal proceedings.

At the end of an inquest, the coroner may report the facts to an appropriate authority that may have the power to prevent similar fatalities in future, but they cannot make recommendations or compel the authority to do anything.

Not so well known, a coroner also holds inquests into any treasure found in their district - that's only if it is handed in presumably, perhaps explaining why the function is not so well known.

Coroners can be full-time or part-time. Full-time salaries average around the £80,000 p.a. mark. Presuming the requisite qualification, it is then just a question of applying for a vacancy.

Starting out, this is probably going to be for a deputy or assistant coroner with a local authority, in order to gain experience.

Confidence and gravitas will be a requirement in order to command the authority of public function.

Experience in judicial or tribunal work will obviously be an asset, but on the job training and support can be expected.

If you can get through the language and the typos, more information on 'becoming a coroner' can be found on the Coroners' Society website (see below).

The Coroners' Society of England & Wales

Ready for a Change? 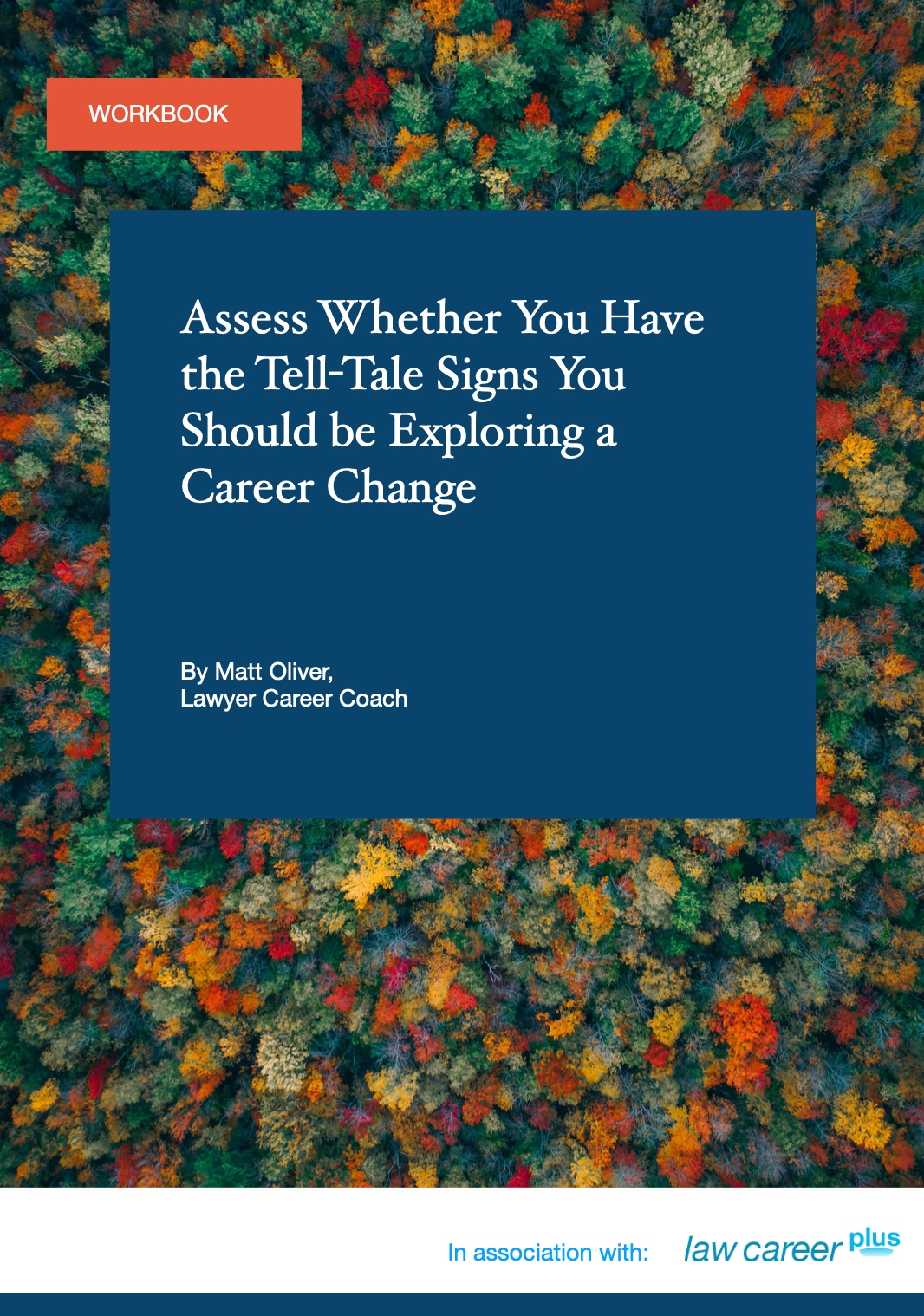